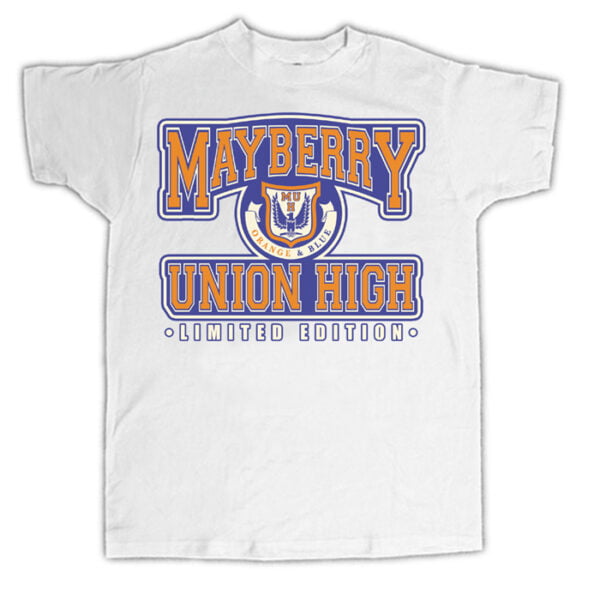 T-Shirt – Property Of May Athl Dept