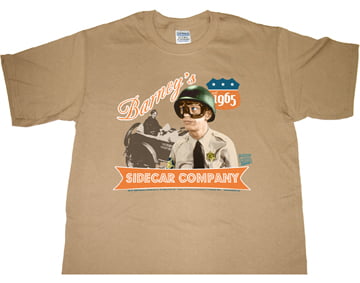 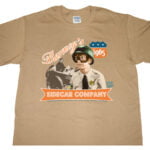 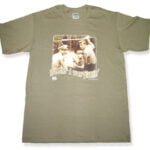 T-Shirt – Wishing I Was Fishing 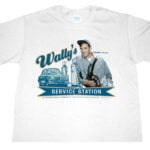