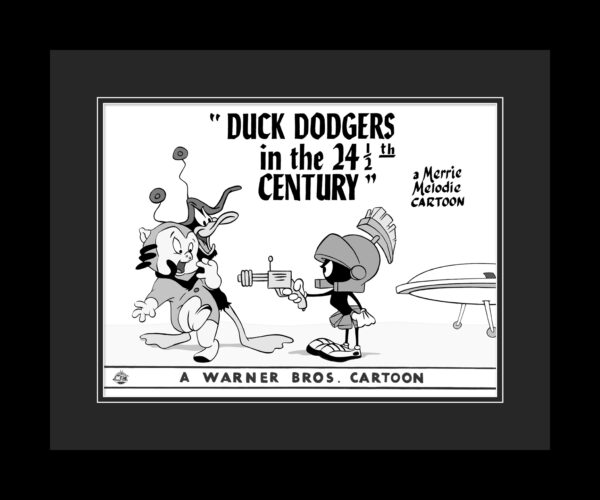 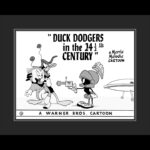 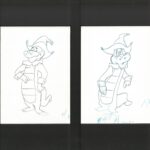 A Warner Bros. limited edition giclee entitled “Duck Season.” This image features Bugs Bunny, Daffy Duck and Elmer Fudd and is limited to 500 pieces. Is presented framed and comes with certificate of authenticity. 16×20