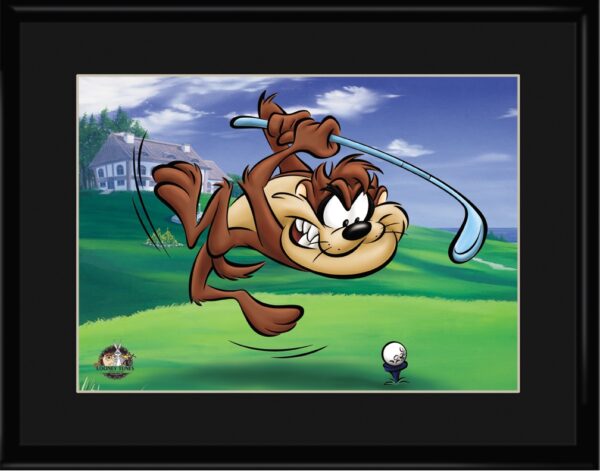 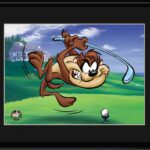 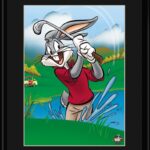 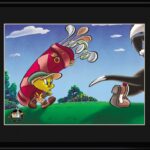 Caddy With A Tattitude Framed Lithograph