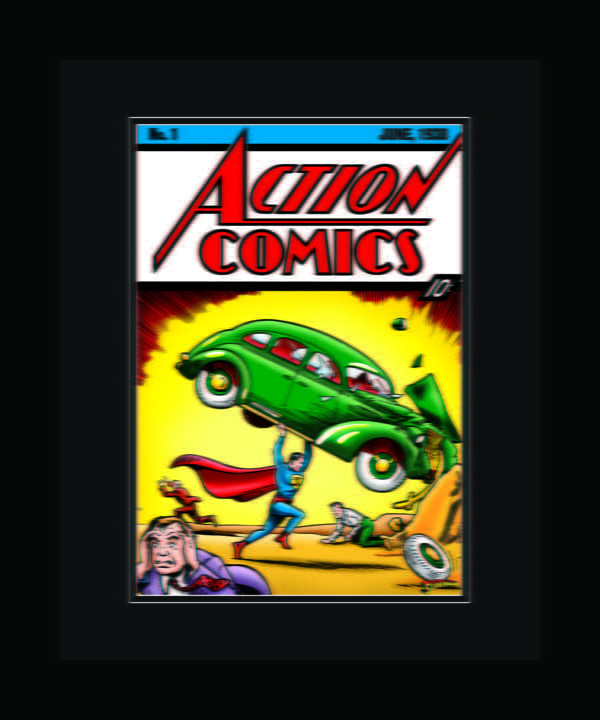 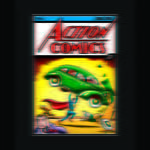 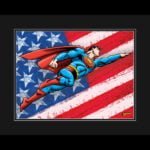 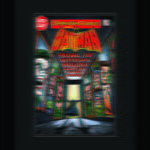 Limited Edition Framed Superman Giclee from his first appearance on the cover of Action Comics in 1938.