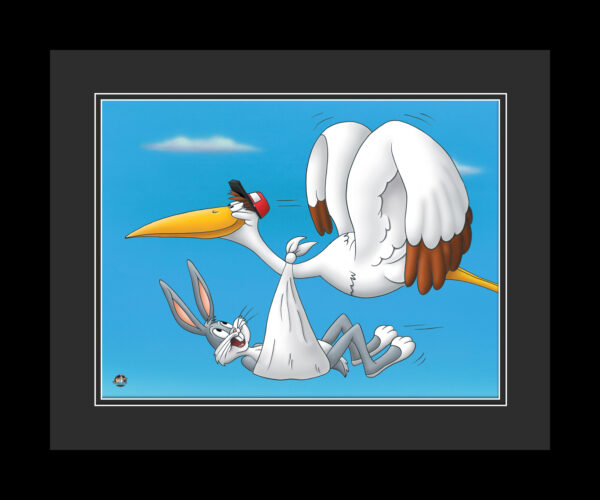 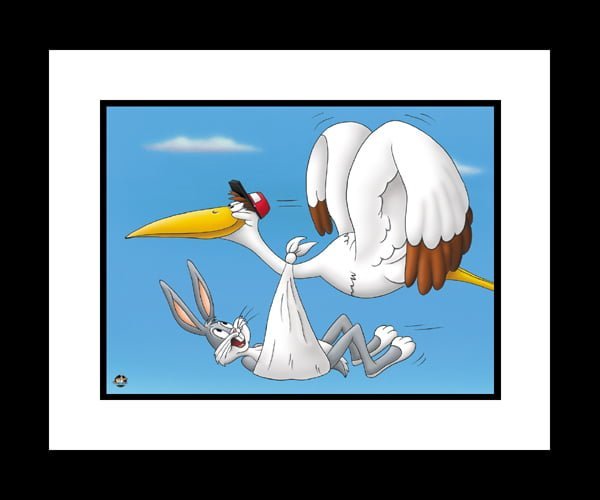 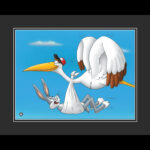 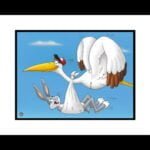 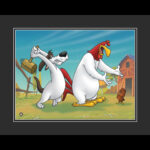 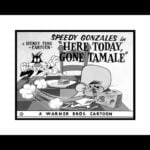 “Giclée,” as a fine art term, has come to be associated with prints using fade-resistant “archival” inks (including solvent inks) and the inkjet printers that use them.