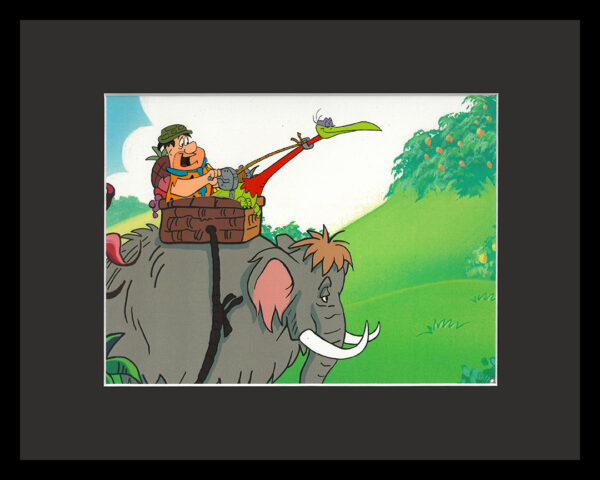 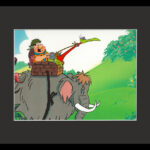 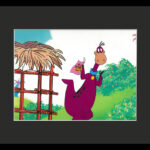 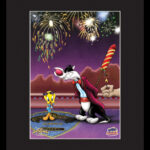 Sylvester and Tweety Bird – Framed Lithograph
0 out of 5