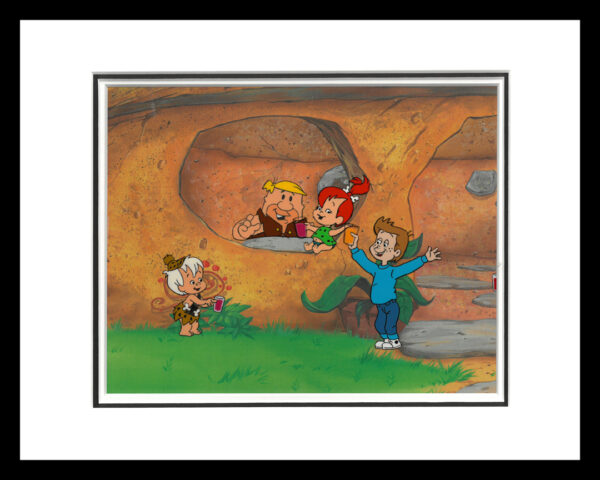 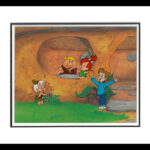 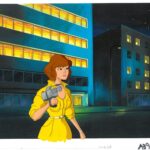 A TMNT Original Production with April 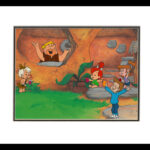