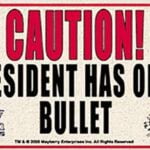 Security by Fife Window Cling On.

Be the first to review “Cling-On – Fife” Cancel reply