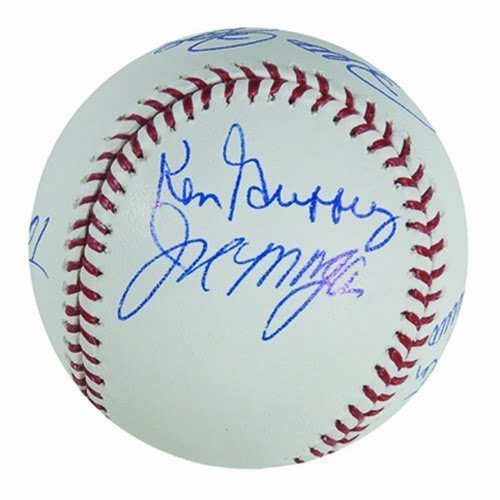 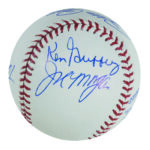 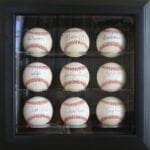 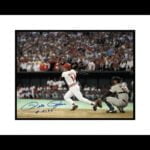 Includes a Certificate of Authenticity.